…take a look at the results normal people are getting from self-sufficiency. Everywhere he sees people filled with anger and fear, society breaking up into warring fragments. Each fragment says to the others, “We are right and you are wrong.” Every such pressure group, if it is strong enough, self-righteously imposes its will upon the rest. And everywhere the same thing is being done on an individual basis. The sum of all this mighty effort is less peace and less brotherhood than before. The philosophy of self-sufficiency is not paying off. Plainly enough, it is a bone-crushing juggernaut whose final achievement is ruin. ~ AA World Services Inc. Twelve Steps and Twelve Traditions (p. 37). AA World Services, Inc. Kindle Edition.

This was written in 1953.
Is it even more true is it today?
It may feel as though we are
more divided, more at odds
with each other than ever before.
But, no, Senator Joseph McCarthy
was in his heyday that year.
“people filled with anger and fear,
society breaking up into warring fragments”
was certainly as true then.
Fear, division, doubt, animosity…
these abounded then as they do now!
The sum of all this mighty effort
is less peace and less brotherhood
than before.
How do we live in peace
as the world chooses teams
for mutual annihilation?
We choose for ourselves.
If we choose love at all times
then we can affect the world,
the small one around us
and eventually the globe…
or the universe.
We address society’s dilemma
by spreading love all around! 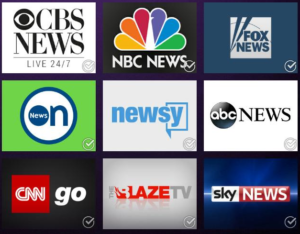